In order to help the Town create a comprehensive greenway network, Dodson & Flinker used a model designed to create a dialogue between the three principal kinds of open space resources. The first of these are the natural resources, including water supplies and watersheds, ecological systems, wetlands, and wildlife habitat. The second “resource theme” includes various cultural resources, including historic sites, heritage landscapes, special places, and scenic resources. The third theme is recreational resources, including trails, ball fields, active and passive recreation areas, etc. Each of these three themes is the subject of a separate planning process, designed to identify the critical sites and potential greenway connections within each theme as a separate map overlay. Then the three themes are combined to identify those areas and corridors with the highest open space value.

The approach to the project called for the active participation of the community in helping to gather data and set priorities for the three major themes of natural, cultural and recreational resources. Community stakeholders were intimately involved in creating a set of maps describing for each of the resource themes what they feel are the most important open space resources in Upton. Based on these results of the workshops, a final set of maps and a brief report were prepared.

Back To Open Space & Recreation 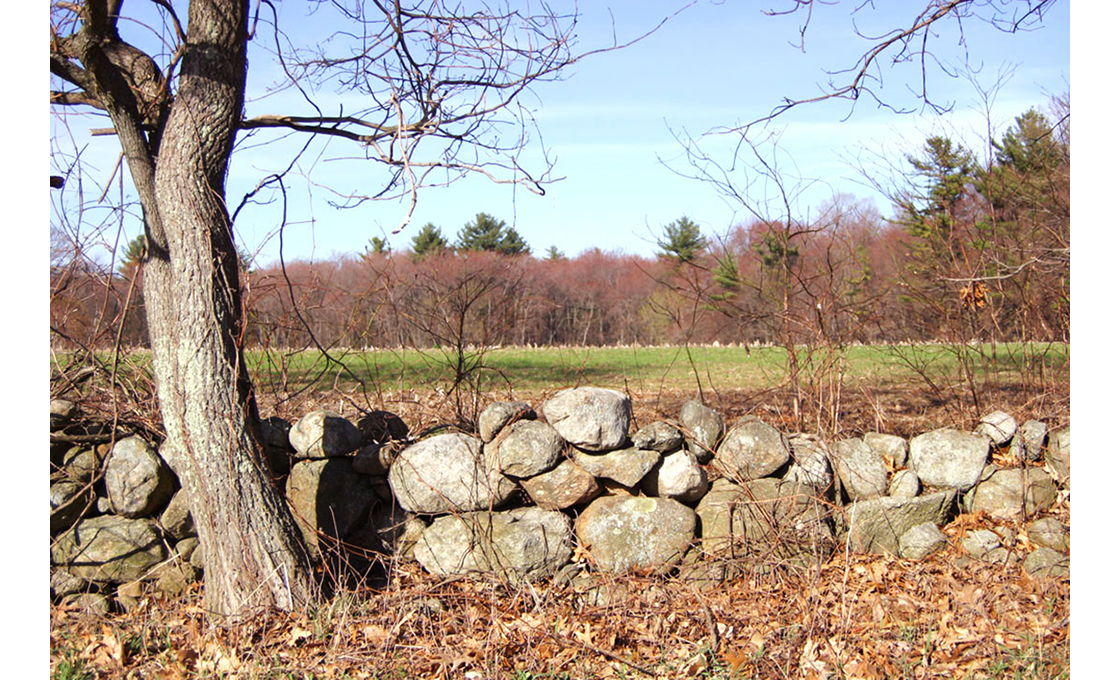 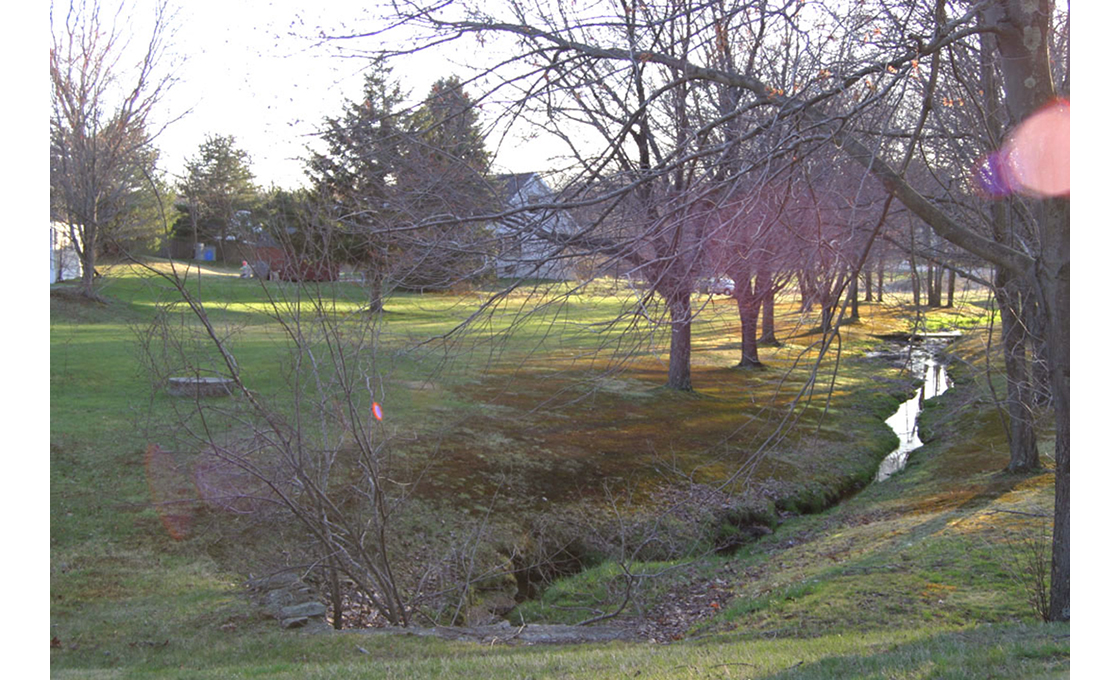 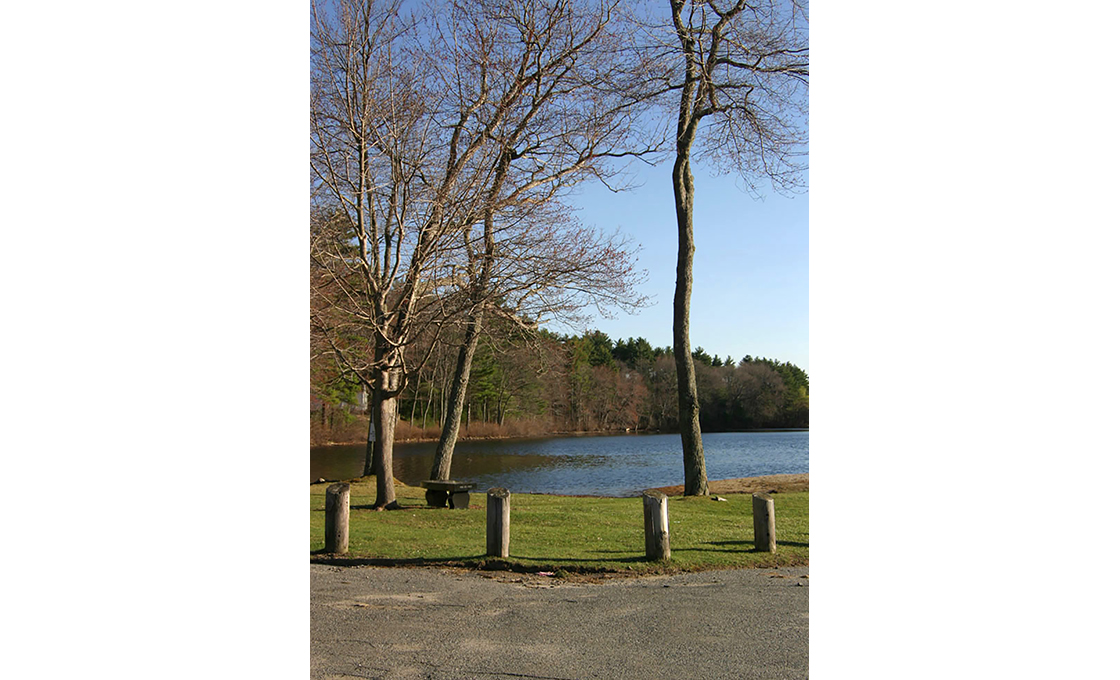 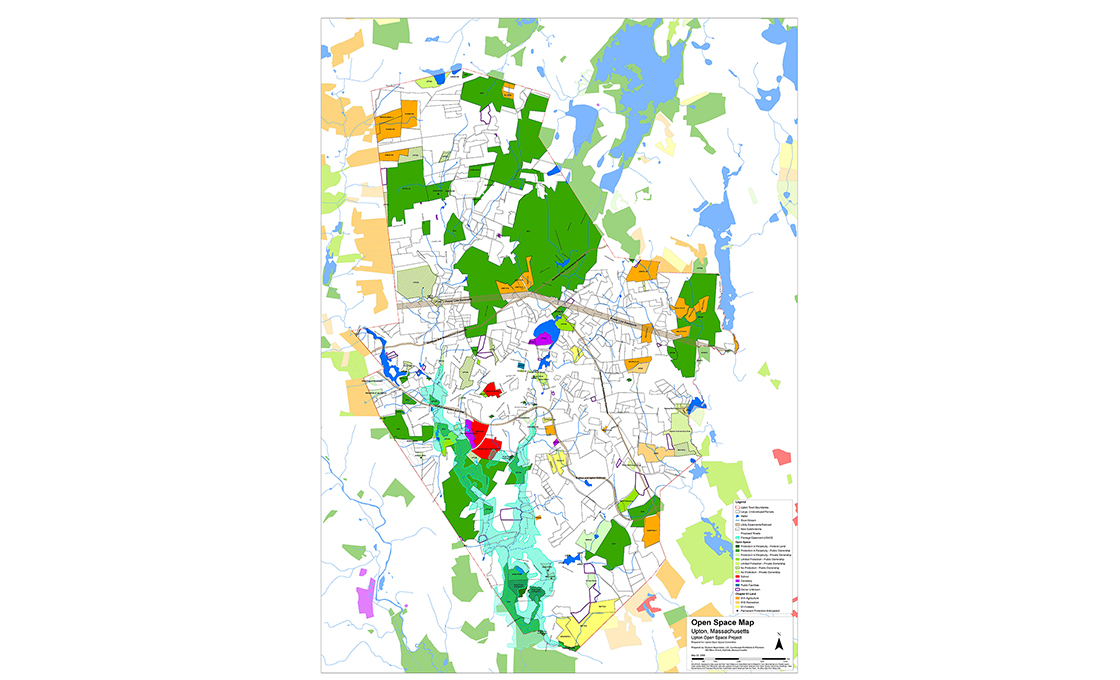