Dodson & Flinker, Inc. worked with the Upton Historical Commission, the Upton Conservation Committee and the Upton Recreation Committee to develop preservation plans and alternatives for a 7-acre parcel of land deemed a historically significant landscape. The property itself, contains a pond, a beaver dam, blue heron habitat, wildlife habitat, a stream, pines, wetlands, and a hilltop, and a historic stone chamber. Stone chambers are part of New England’s heritage. The origin of the structures remains a mystery to academics and historians alike. Greatly contested theories cover the gamut of potato storage for early settlers to sound chambers for Irish monks. Many of the chambers align astronomically and suggest a ritual use. The Upton Historical Commission wanted to preserve this cultural structure, while preserving natural resources, and an opportunity for passive recreation. They envisioned a park that would facilitate exposure, education, and subsequent study as to the relevance of the stone chambers to New England’s countryside. Dodson & Flinker, Inc. was instrumental in assistng the town to secure grants and funding to preserve the land.

Back To Parks & Plazas 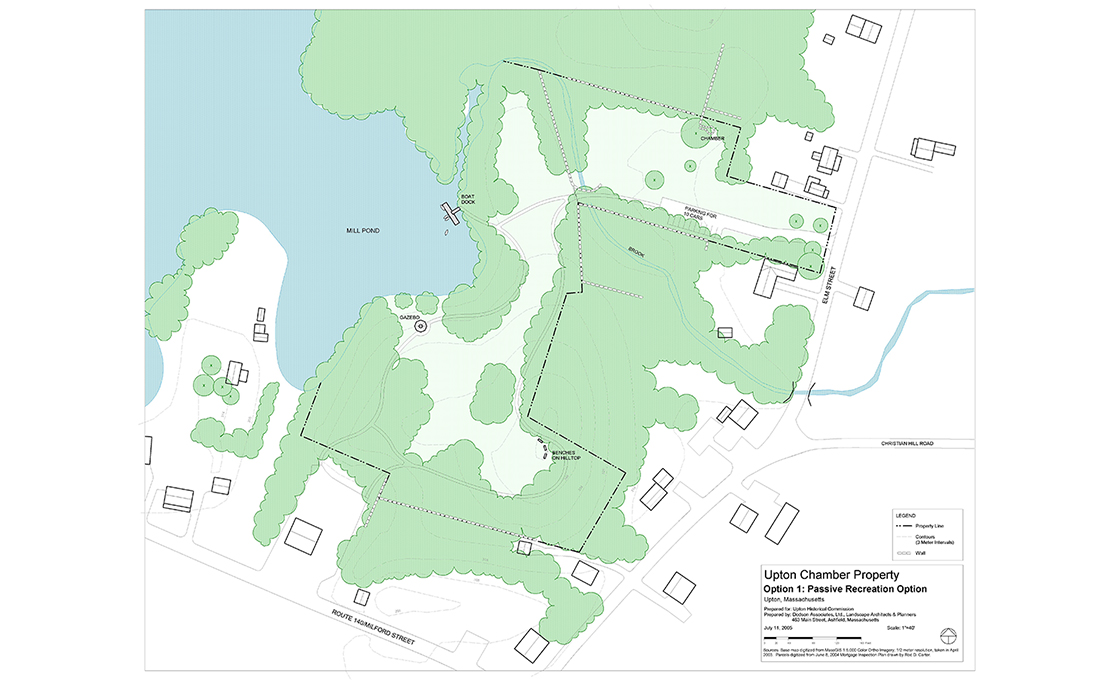 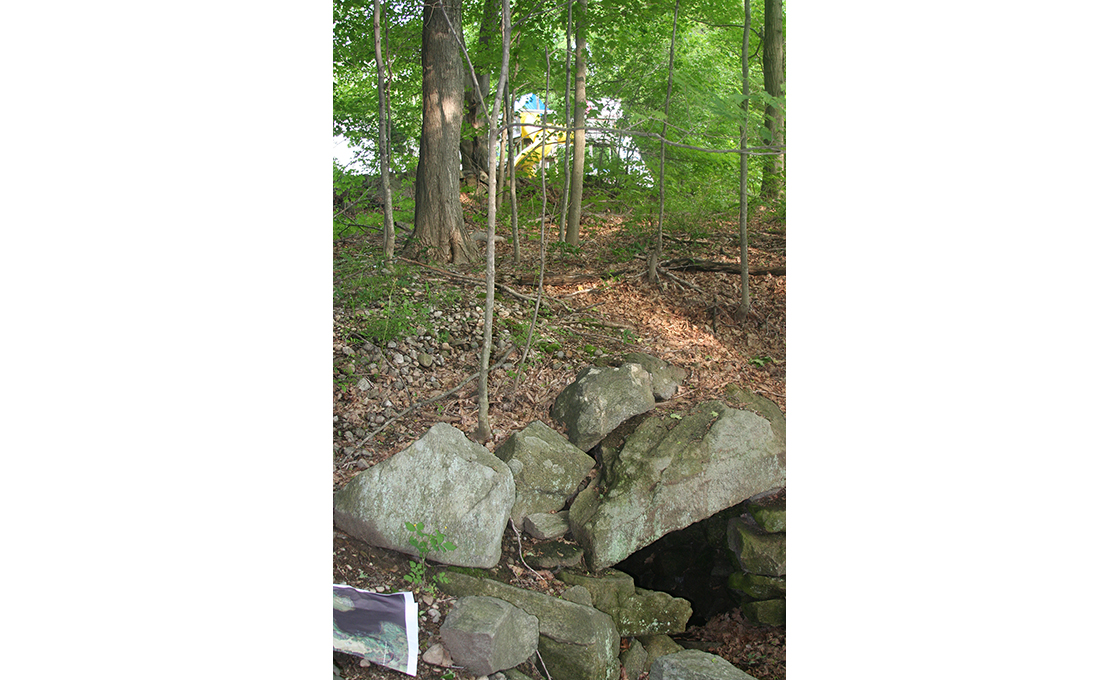 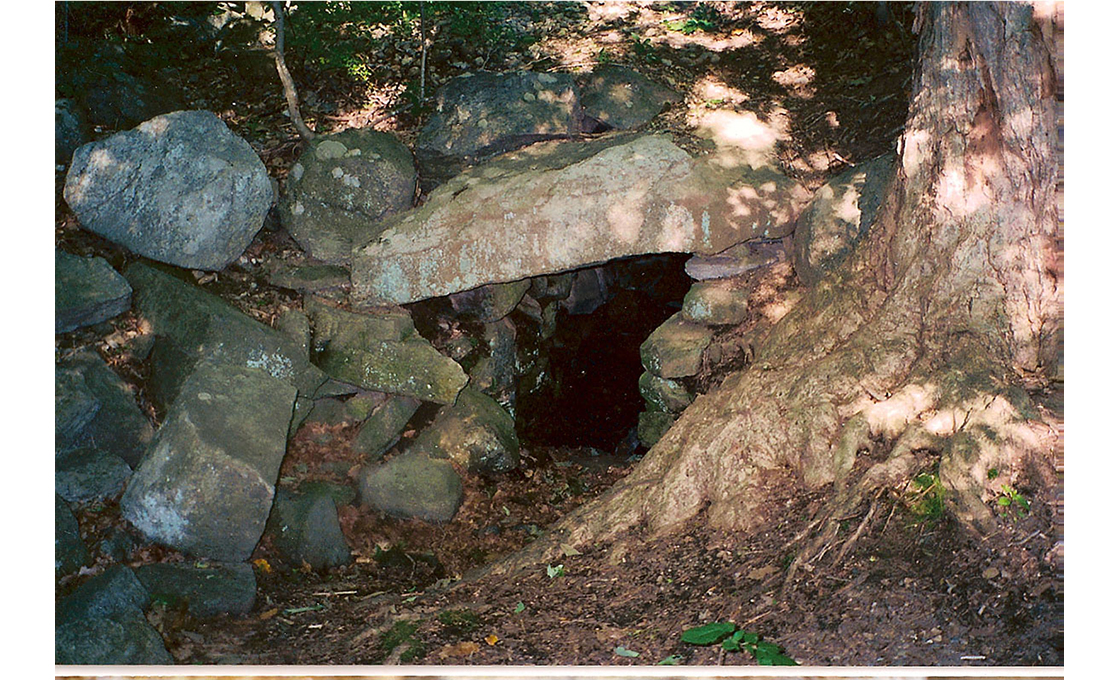 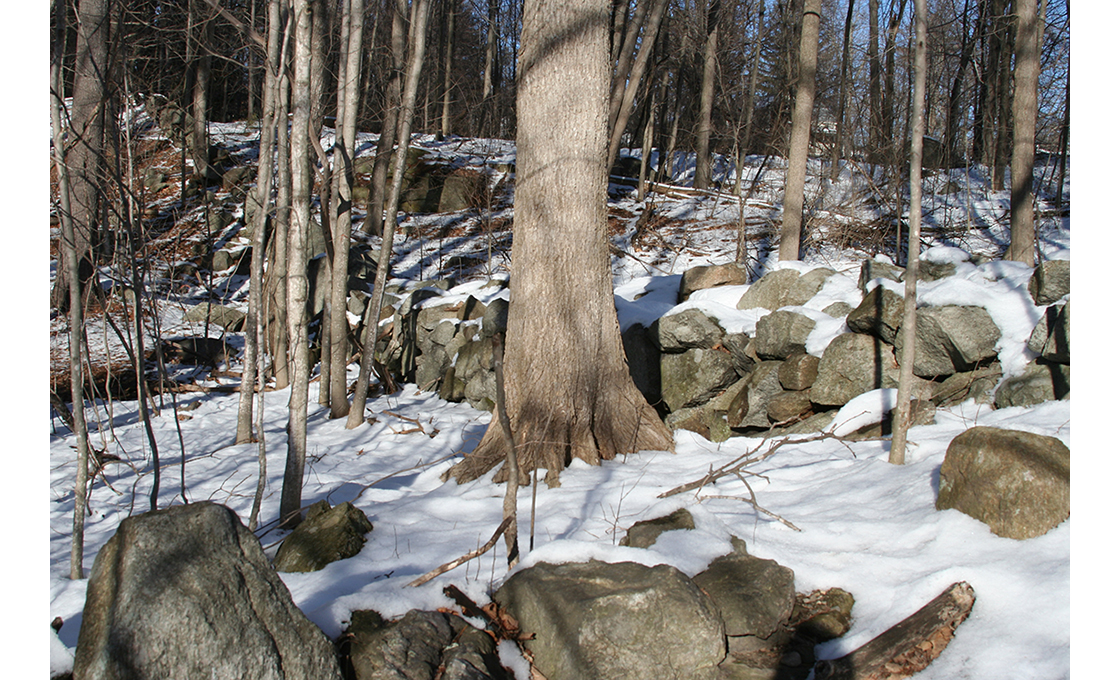