Controversy flared around future plans for a relatively undeveloped district at the southern edge of this historic port city on the Merrimack River. Dodson & Flinker worked with Taintor & Associates and the City to diffuse the controversy by developing a creative landuse plan with extensive public participation. The plan focussed on creating higher landuse densities around an existing commuter rail station and industrial park while greatly reducing development densities in sensitive farm, forest and wetland areas critical to groundwater recharge and rare species habitat. The plan pleased pro-development groups because of its provision for large amounts of new growth while also appealing to conservationists due to its protection of large areas of undisturbed habitat. Dodson & Flinker’ use of smart growth techniques and urban design principles based on traditional Newburyport precedents allowed the new development to blend in with the character and functioning of the historic city. By emphasizing a mix of uses and the creation of walkable centers, the plan will help reduce congestion and dependence on the car.

Back To 21st Century Villages 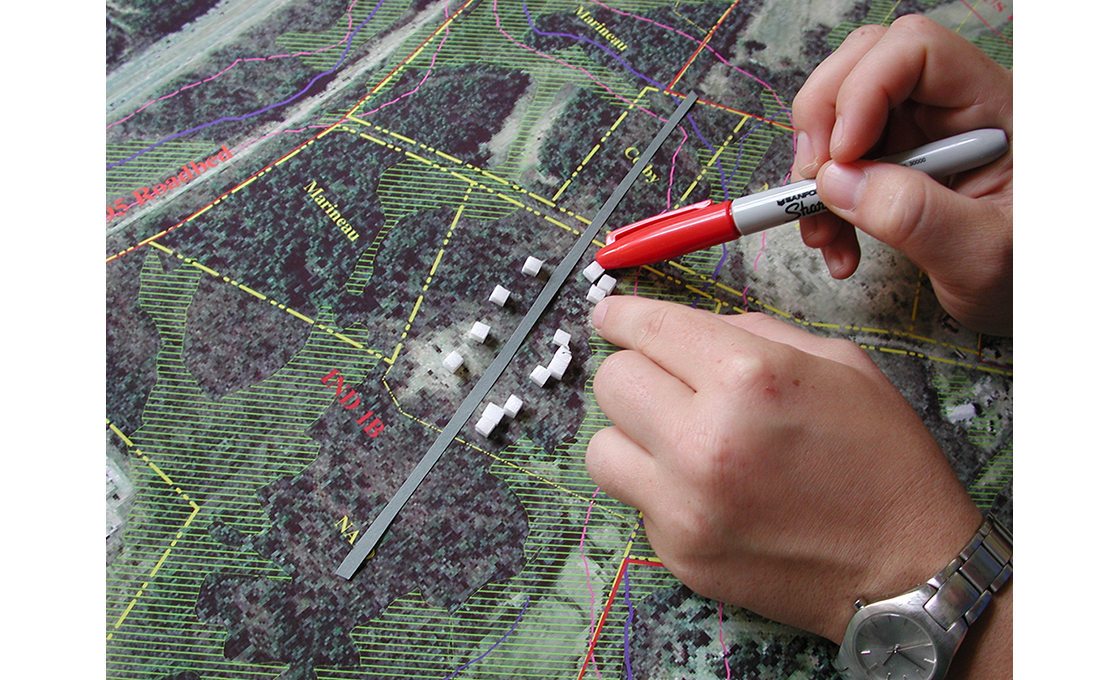 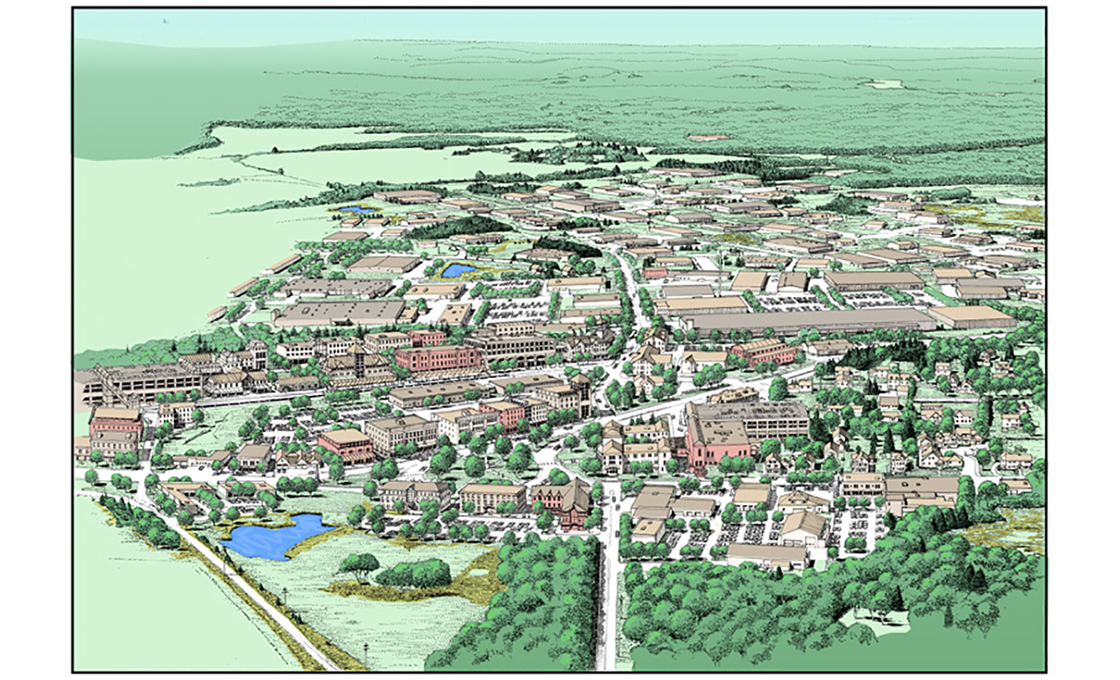