A key aspect of the plan was to look at the current inventory of parks and recreation sites as an interconnected system rather than a series of separate facilities. Gaps in service, access and connectivity were identified, providing the basis for design of a comprehensive network of parks, plazas, greenways, and “green streets” woven into the fabric of the city. This network will allow every resident to walk to a neighborhood park or playground, as well as to safely walk or ride a bicycle to explore a city-wide system of parks and greenways.

Back To Open Space & Recreation 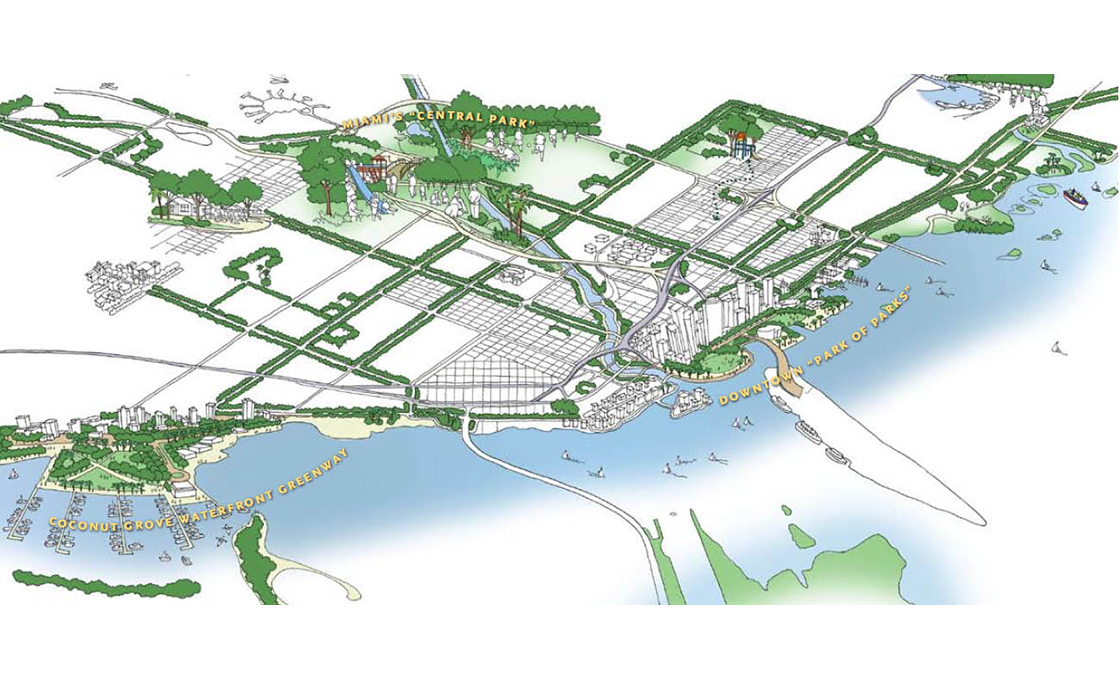 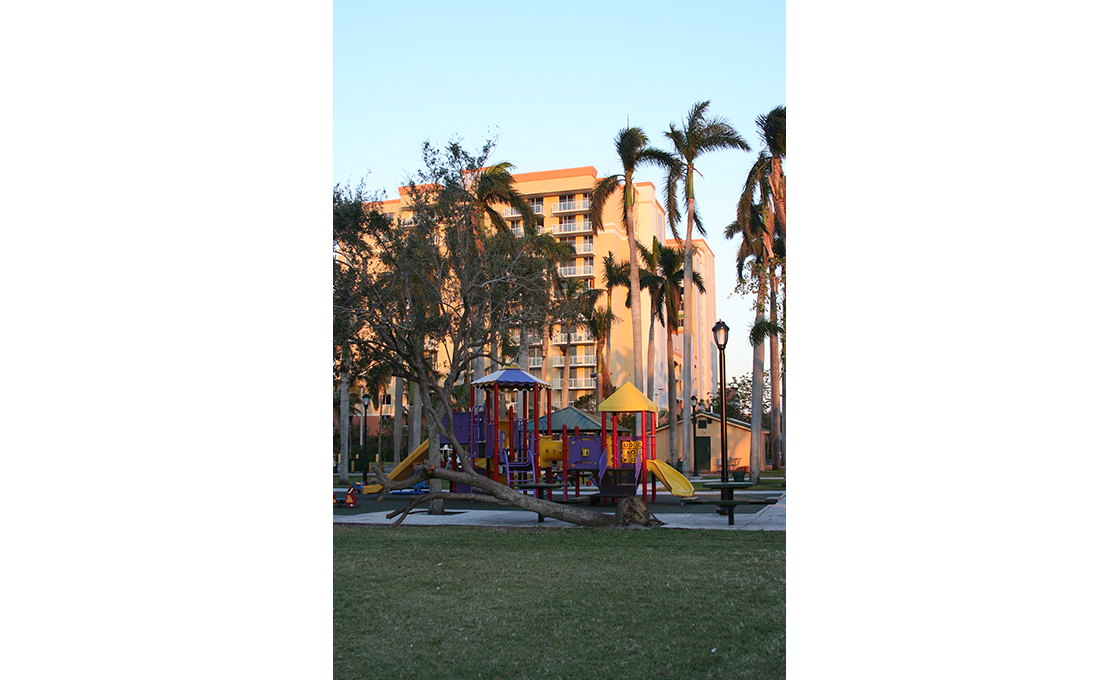 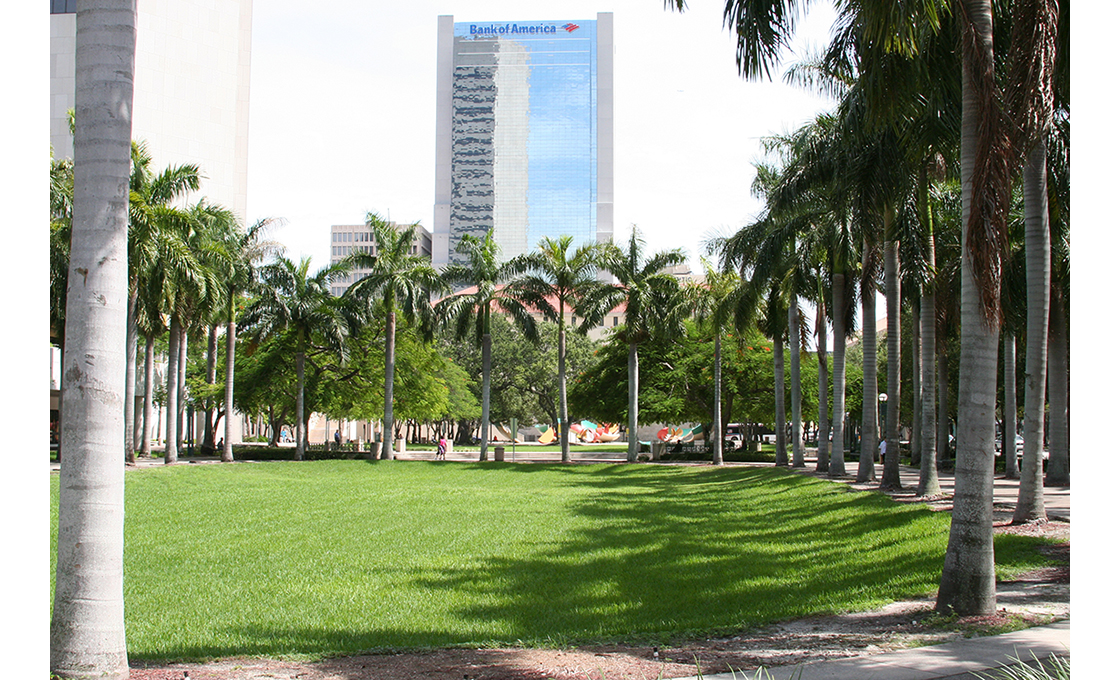 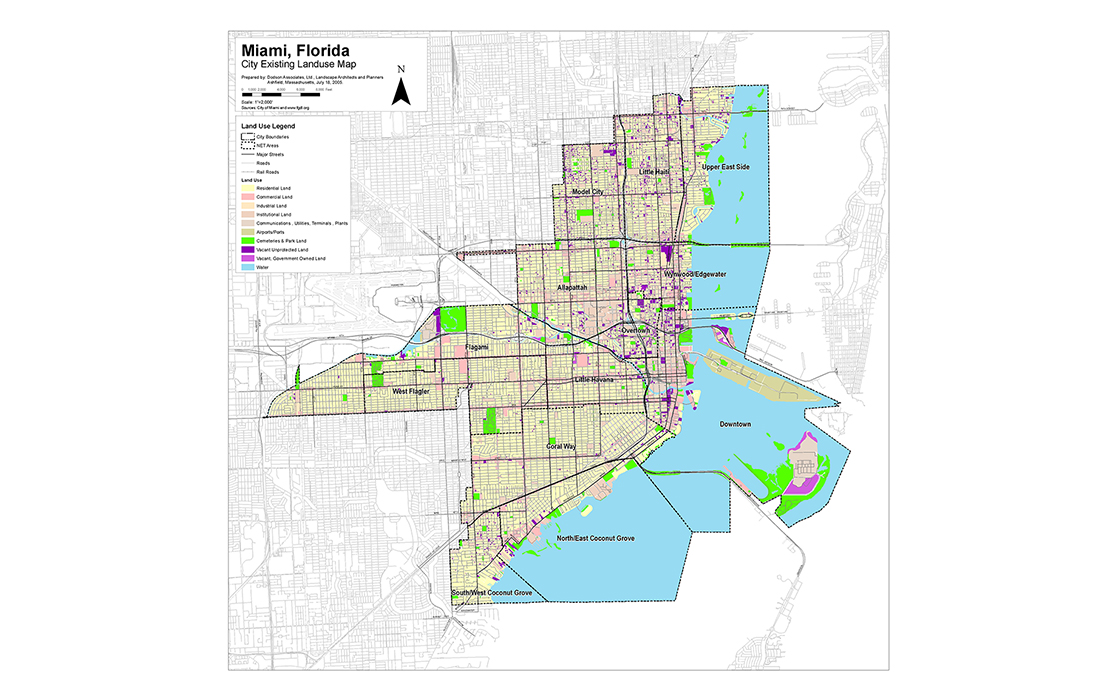 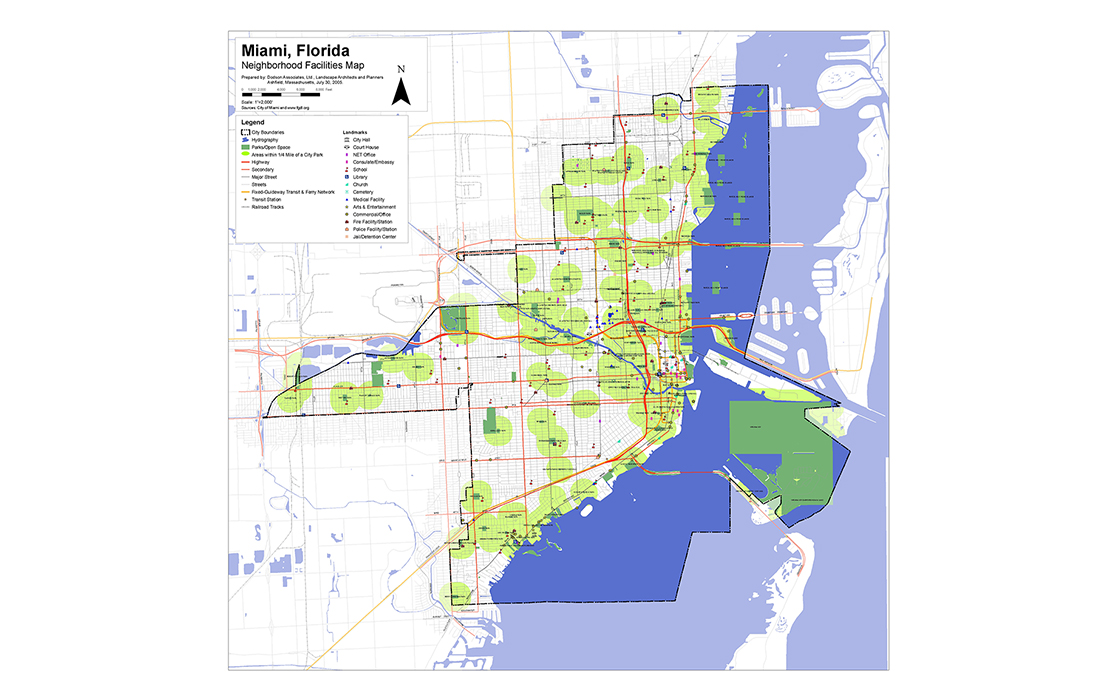 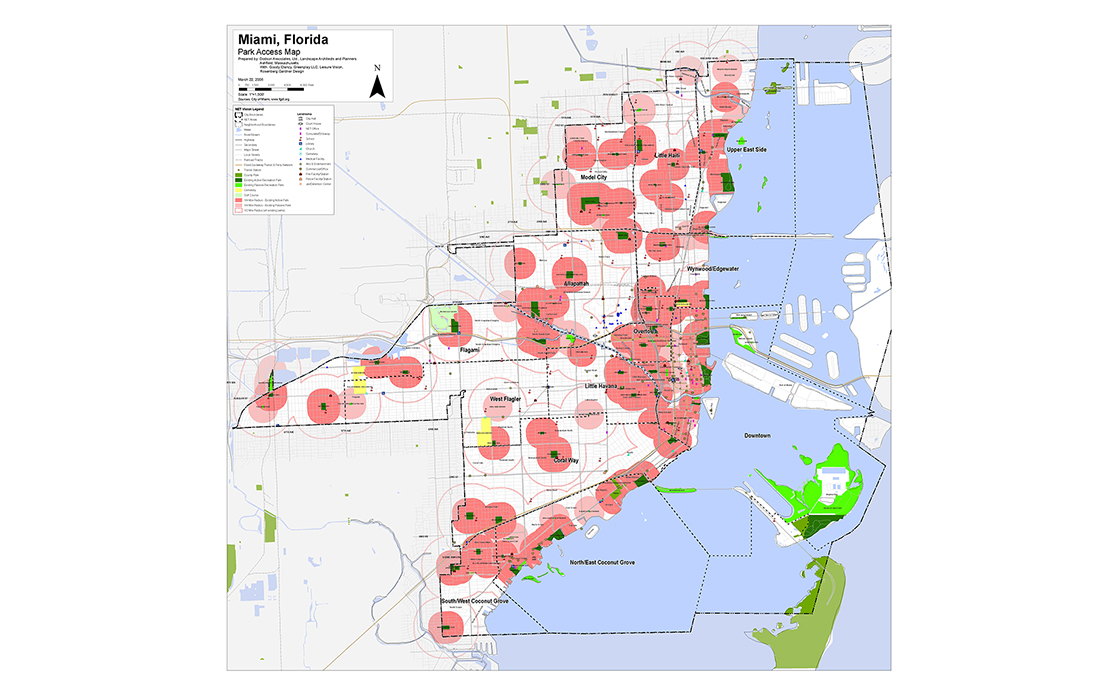