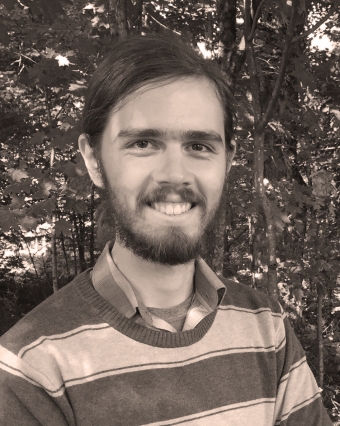 Dodson & Flinker welcomes Dan Shaw as an associate landscape designer. Prior to joining us, Dan was a designer at J.A. Brennan Associates in Seattle, where his work on urban waterfronts integrated public space and ecological restoration in projects throughout the Pacific Northwest. He brings to Dodson & Flinker skills in collaborative design, construction documentation, graphic production, and interdisciplinary coordination.

Dan received a Master’s degree in Landscape Architecture from the University of Washington in 2012 and a Bachelor’s in Landscape Architecture from the University of Massachusetts in 2009. He also has experience as a teacher and guest reviewer of landscape architecture. Dan’s graduate and undergraduate work focused on landscape as ecological infrastructure, hoping to address challenges of climate change and urbanization in the next century. His studio work occurred in New England, Seattle, Peru, Italy, Scandinavia, Japan, and Central America, and earned two Honor Awards from the American Society of Landscape Architects. On the side, Dan creates artistic explorations of music and landscape as analogues of each other.